Oaten Hill is a scheme for the creation of a modern private dwelling within the conservation area of the medieval city of Canterbury.

The site has a small single-storey bungalow on it which was the basis of the proposed scheme.

Canterbury City’s Planning and Conservation officers agreed with the approach and approved the large new dwelling under delegated powers. 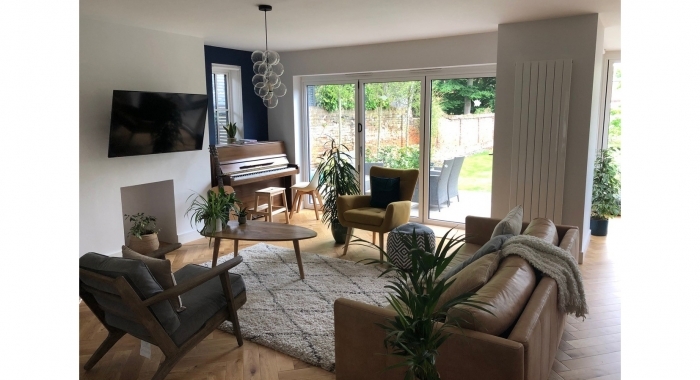 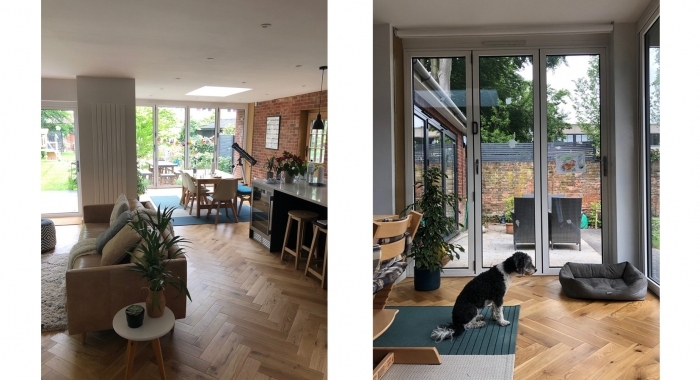 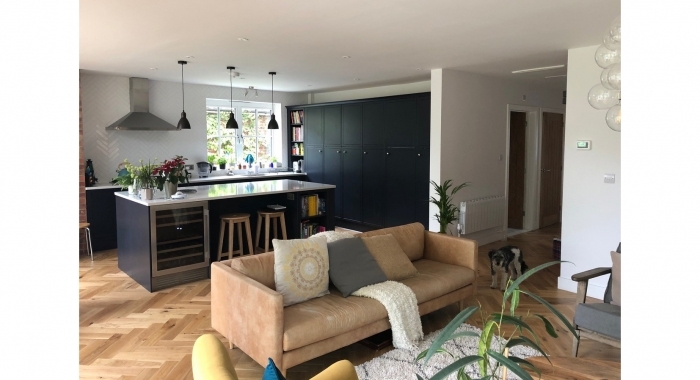 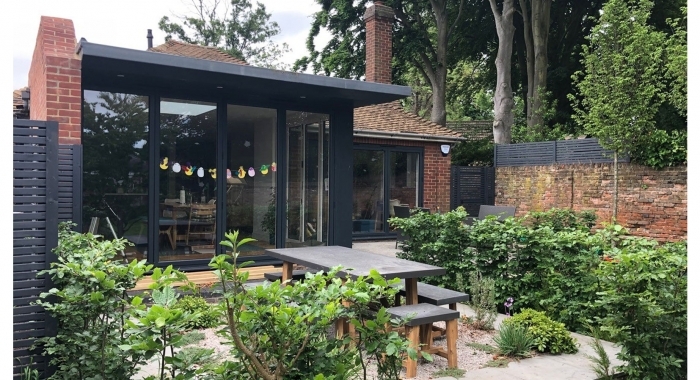 At Urban and Rural we specialise in contemporary, sustainable & hybrid architecture that responds to the context of the individual project – either in the urban street, outer town or countryside setting. We aim to create good architecture, which is driven by the creative design process and not by a particular style. We thrive on the unique challenges and opportunities every site, budget and program bring. Our current projects range from small home extensions and residential developments to large scale commercial office buildings and the master planning of 50-acre equestrian leisure facilities. We aim to provide elegant, flexible and intelligent buildings from concept through to completion, to meet your brief.